Connect with the link discord.gg/example
There are currently users online.

Welcome to Skyfall!
To join our community, please login or register! 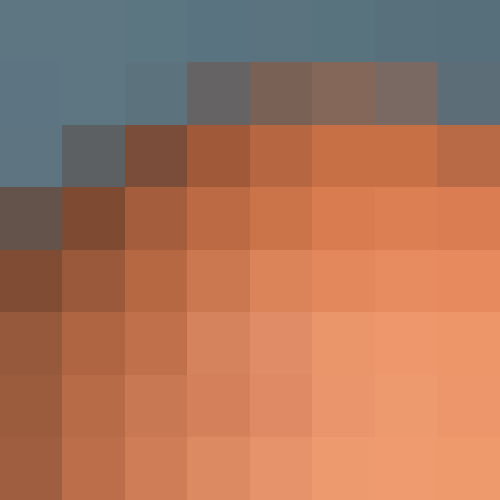 Ok, so these first few weeks after launch have been pretty cool. There were a lot of small bugs and fixes that needed to be implemented, and I wouldn't have found most of them without some players pointing them out to me. I appreciate the help a lot. I plan on implementing many more features and mobs. These are the updates from the last 2 weeks.

The next few updates will continue to focus on fixing bugs while adding more mobs (custom passive mobs, stronger wolves, roaming npcs, bosses, etc). I have some plans for a better custom enchant plugin which will replace EnchantPlus (EnchantPlus is broken when trying to use book enchantments).  A quests plugin has been implemented which will be similar to challenges but have more of a progression system. I have already began working on adding some quests to the game but they aren't available just yet. Another feature that will be implemeted shortly is a [Member] Rank and a [Helper] Rank. Members are people who have registered on the website and joined the discord and get some benefits over default players. The Helper rank will be given to players who understand the mechanics and rules of the server and would be able to help/guide new players. I would consider adding a builder rank to give basically unlimitted plots to certain players.

I have a large project that I am working on behind the scenes. I will probably give more information soon but it is taking some time away from updating the live server at the moment. I will continue to fix bugs ASAP but my work is split between this project and adding new content to the live server.

Thanks to everybody who has played so far!